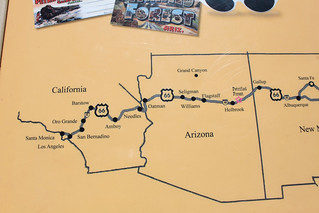 When I graduated from high school, my parents took us on a road trip from New York City all the way to Kansas. It was an awesome experience that we all crossed off our bucket-lists. Yet as much as I would like to tell people the five of us in one car for two weeks was nothing but smiles, laughter and flawless site-seeing, it was far from perfect. First off my dad is a terrible driver in traffic. Horrible. We kept missing one little turn over and over and over. We had to pay to cross a bridge every single time we missed that simple turn, and after three hours of driving the same two bridges, my dad started driving straight through the tolls. Yep, he stopped paying. Three of us were screaming for him to stop, while my sister was begging for him to pull-over because she was car sick. With the constant screaming, nobody heard her and after one too many circles of driving, she was throwing up. It was awful then, but we laugh about it now. That is why I love road trip movies! People can relate to them! Road trips are fun, don’t get me wrong, but after several hours of driving in the car something will go wrong. It’s all a part of the experience and watching road trip movies always makes me proudly say “that is totally my family.” I am sure you feel the same way.

Here are nine of the best movies to bring on the nostalgia of your own past road trips.

This is one of those movies that if anything can go wrong, it will. It is about a man, Peter, trying to get home to his wife before their baby is due, but his friend Ethan causes constant hilarious obstacles. The entire movie I wanted to reach through the screen and shake Ethan! How could he possibly make so many mistakes?!

If you want to watch Robin Williams travel with his family in an RV nicknamed the “rolling turd” this is the movie for you. At first his family is furious with the idea of driving in a horrendous looking RV and missing out on Hawaii, but after a few days the experience grows on them. Unfortunately for Williams, it only seems to get worse.

When I saw this movie I instantly loved it because it reminded me of my own dad. A group of guys going through a mid-life crises attempt to be “cool” riders but only end up causing a whole lot of trouble.

Silly and innocent Pee Wee goes on his very first big adventure to rescue his bike that was stolen. This is another great family road trip movie that is clean, a classic and of course, funny.

Climb aboard the dog van with Dumb and Dumber and laugh until your stomach hurts. This is probably one of the funniest movies ever made and more than lives up to its humorous title.

Sometimes I wonder what it would be like to take a few years off of work and get out and explore the world. In this satire, a couple decides to take a giant leap of faith and sell everything they own and travel across America. Makes you think about what the most important things in life are and how they aren’t “things” after all.

With David Spade and Chris Farley thrown into one comedy, you really can’t go wrong. The two travel together in Spade’s car going from business to business trying to keep Farley’s dad’s business alive. This is a great comedy that illustrates how the combination of hard work and the right attitude can make anyone successful.

Six lucky contestants are given the opportunity to win 2 million dollars! The first one to reach New Mexico and open the locker is the sole winner of the money. As they travel and struggle to get there first, things don’t go as planned for anyone.

Alright this is the movie that everyone must see! It is about a classic family vacation that we can all relate to in more than one way. Chevy Chase just wants to get his family to Wally World so they can enjoy their vacation, and while getting there is not going as planned it is definitely where most the fun, and humor, is.

Writing this list is giving me an itch for a road trip with my family, which is saying something because my dad has managed to get worse at driving. Along with his continual decline in mediocre driving, the rest of us have gotten louder. I can only imagine how things would be, and sound, now! Still, nothing is better than making memories with the family and as my dad always says, “If everything went right, we’d have no stories to tell.”

If you are planning a road trip with children and want good movies to watch while on a road trip, though maybe not necessarily about a road trip, check out these classic family movies. Although, the movies listed above could prove incredibly entertaining on the road too. Just maybe filter the content a little depending on the age and maturity level of those taking the trip with you. 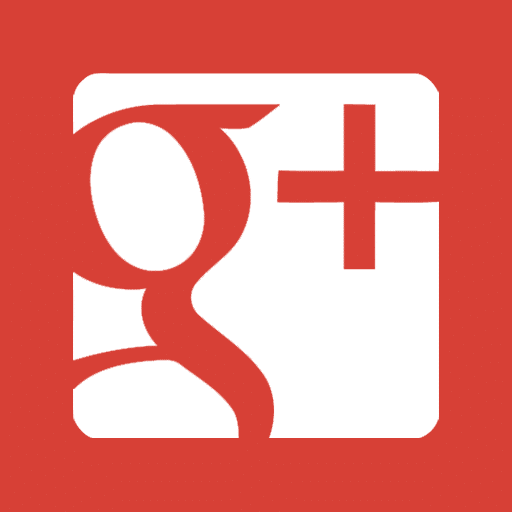